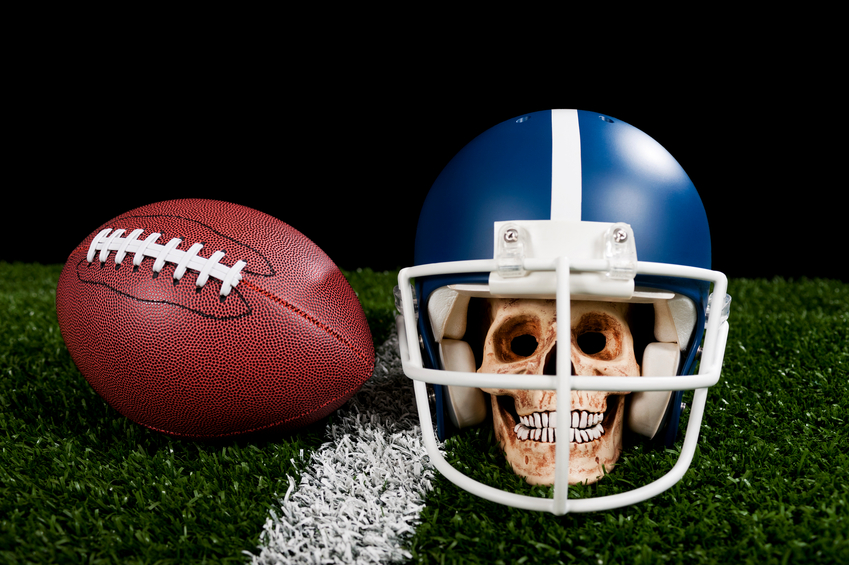 Lately, there seems to be increased public interest in the potential risks of concussions. Since athletes participating in contact sports are exposed to the risk of repeated blows to the head, there is a legitimate concern about their risk of developing delayed neurological dysfunction, such as Chronic Traumatic Encephalopathy (CTE) or other neurodegenerative diseases.

According to The Centers for Disease Control and Prevention (CDC), each year about 175,000 children are treated in emergency rooms nationwide for concussions caused by sports-related activities.

The increased measuring and analysis of the relative risks and benefits of participating in contact sports have caused a media frenzy, creating the perception of sports-related concussions to be a “crisis” affecting American youth. In recent years, several NFL players have taken their own lives, with autopsies revealing brain damage consistent with routine hits to the head. Studies have shown that former NFL players who have sustained several concussions are more likely to suffer from ailments like clinical depression or Alzheimer’s disease.

Previously, the definition of a concussion used to include a loss of consciousness, but now it only requires that there be a change in neurological function after a blow to the head. Most of the concussions reported today would not have met the criteria for concussion in the past. It is, therefore, impossible to say if the number of concussions that have occurred in athletic activities has increased, decreased, or stayed the same.

What is clear, however, is that this new evidence has brought a largely unseen epidemic out of the shadows. There is now a much greater awareness among coaches, trainers, parents and players of the potential signs and risk of concussive injuries, and how best to avoid them.

If you would like to learn more about the concussion crisis, please call Orthopaedic Associates of Central Maryland at (410) 644-1880 to request an appointment.